Amidst the efforts for Adams State University (ASU) to address being placed on academic probation by the Higher Learning Commission (HLC), students on campus have taken to the regional social networking app Yik Yak to discuss their questions and concerns amongst one another. 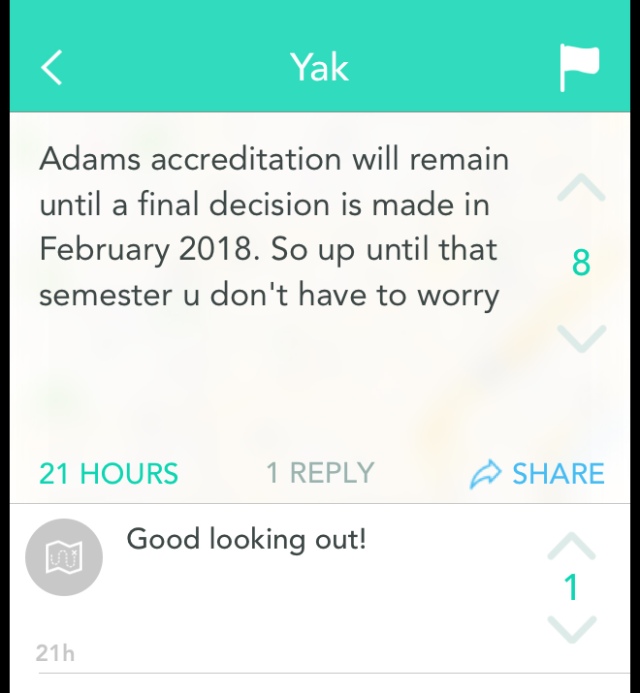 In addition, several other related academic issues arose during the Standing Strong for Adams State parade.  And as campus tours and fall registration commenced, student shared other concerns and frustrations. 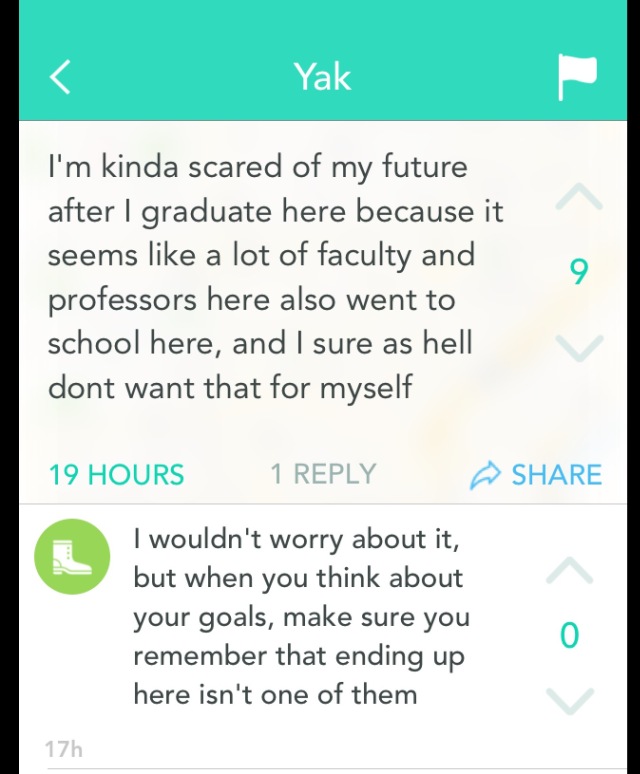 But at least one student was able to relieve their stress and anxiety while working as a teaching assistant (TA) on April 20th – commonly known as a “stoner’s holiday.”